Mayor Jeff Gahan is serving his third term as Mayor, having been first elected in 2011 and re-elected in 2015. He served two terms on the city council before running for Mayor. Before being elected Mayor, he ran his own veneer business. 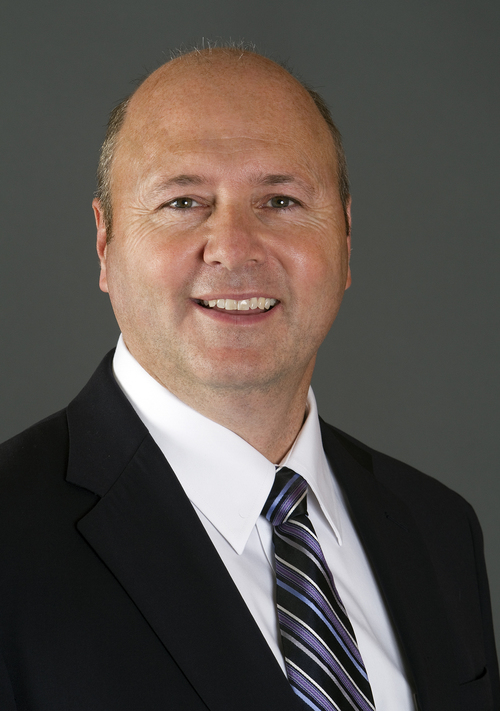